Find out what’s happening in the community.

As a local Family business we understand how important involvement and supporting the local community is. TA Plastics are proud to be involved in Projects in Spennymoor and around the North East. Whether it be supporting local schools for fundraising to Striking Gold in the Armed Forces Employer Recognition Scheme, we are happy and proud to contribute to making a positive difference. 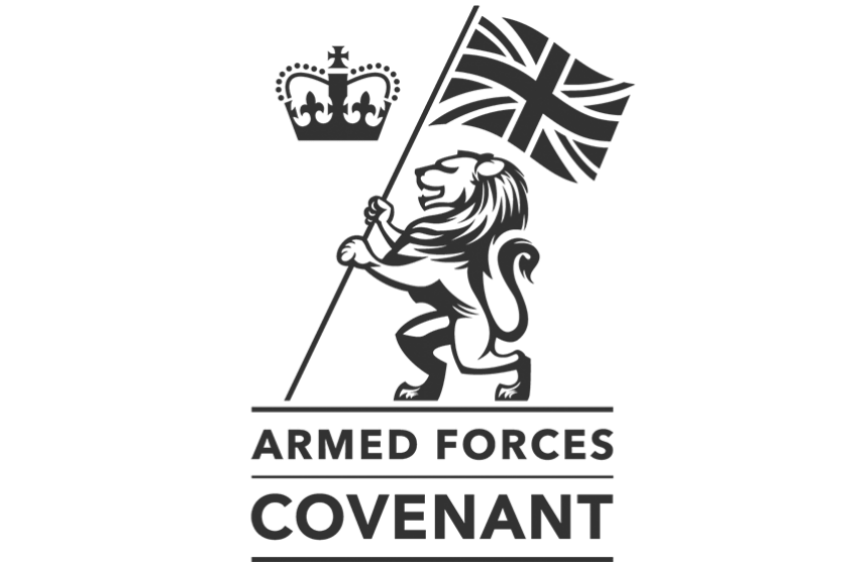 We, TA Plastic Supplies Ltd, commit to honour the Armed Forces Covenant and support the Armed Forces Community. We recognise the value Serving Personnel, both Regular and Reservists, Veterans and Military families contribute to our business and country. TA Plastics is one of only 22 British employers to have the Gold Award in the Armed Forces Employer Recognition Scheme (ERS) 2016. The scheme is designed to recognise and thank employers who are supporting Armed Forces personnel and their families. 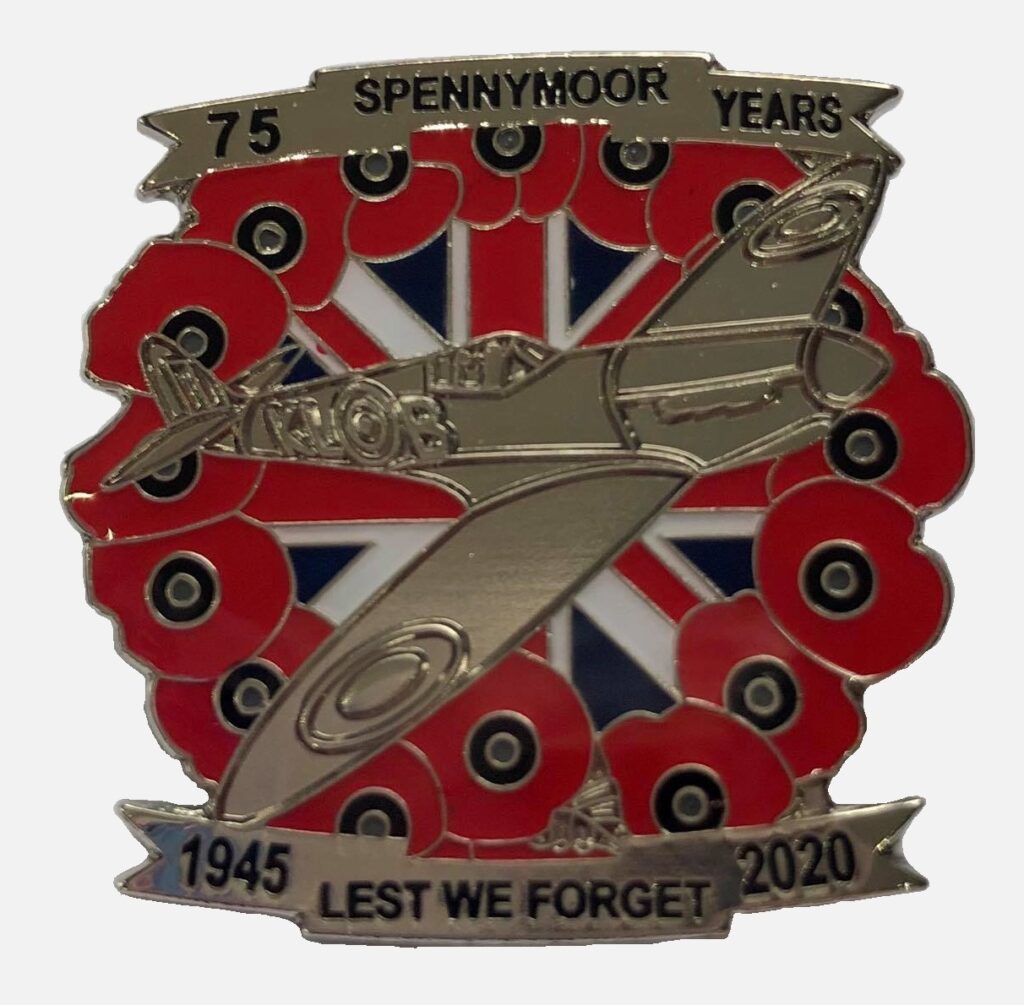 Lest We Forget. Since 2014 Managing Director John Humphreys has designed and sold Limited Edition Poppy Pins to raise awareness and money for the Royal British Legion. These poppies have travelled the world, last year seen 3 poppies finding their home in Australia, this year poppies have made their way to America.

Decorative Cladding and Vinyl Flooring to Guttering and Conservatories.